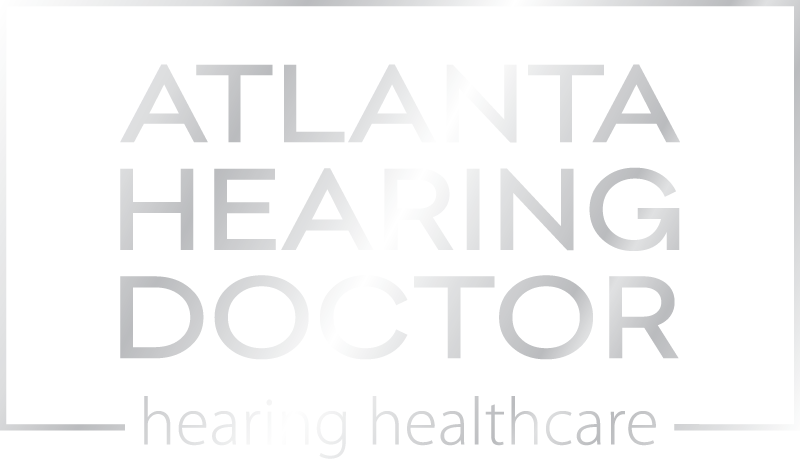 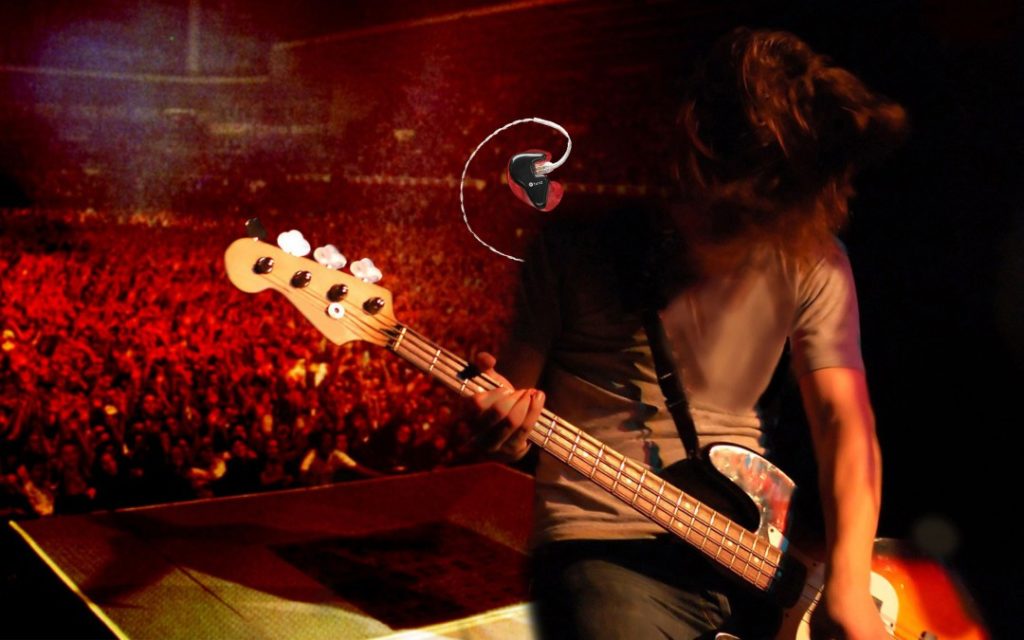 In-ear monitors (IEMs) are devices used by musicians, audio engineers and audiophiles to listen to music or to hear a custom crafted mix of vocals and stage instrumentation for live performance or recording studio mixing. They are often custom fitted for an individual’s ears to provide comfort and a high level of noise reduction from ambient surroundings.

A monitoring system is any system that provides a mix of audio sources to a performer on stage. Traditionally, monitors were loudspeakers placed on stage directed toward the performer (often called floor monitors or wedges). Depending on the sophistication of the audio system, they may be more distracting than helpful to their singing. Since performers wear an IEM in each ear, they can also hear a stereo mix if a particular monitor system allows it. This can allow additional definition of the audio by panning different elements to each ear. Recent advances in this technology also allow the user to incorporate an ambient feature, allowing them to adjust the amount of ambient noise filtered by the IEM.

One additional consideration for mixing IEMs is that while getting rid of floor wedges can improve the overall clarity of the mix for the performers and decrease the overall volume on-stage, one important piece that is often lost is crowd noise. It is not uncommon for a microphone to be placed near each side of the stage, facing out to the audience, to provide a way to get some of the crowd noise back into the performers’ IEM mixes. Larger live shows could have several microphones for this purpose spread across the front of the stage, which could also be sent to a multitrack recording device used in an outside broadcast production truck, or other destinations.